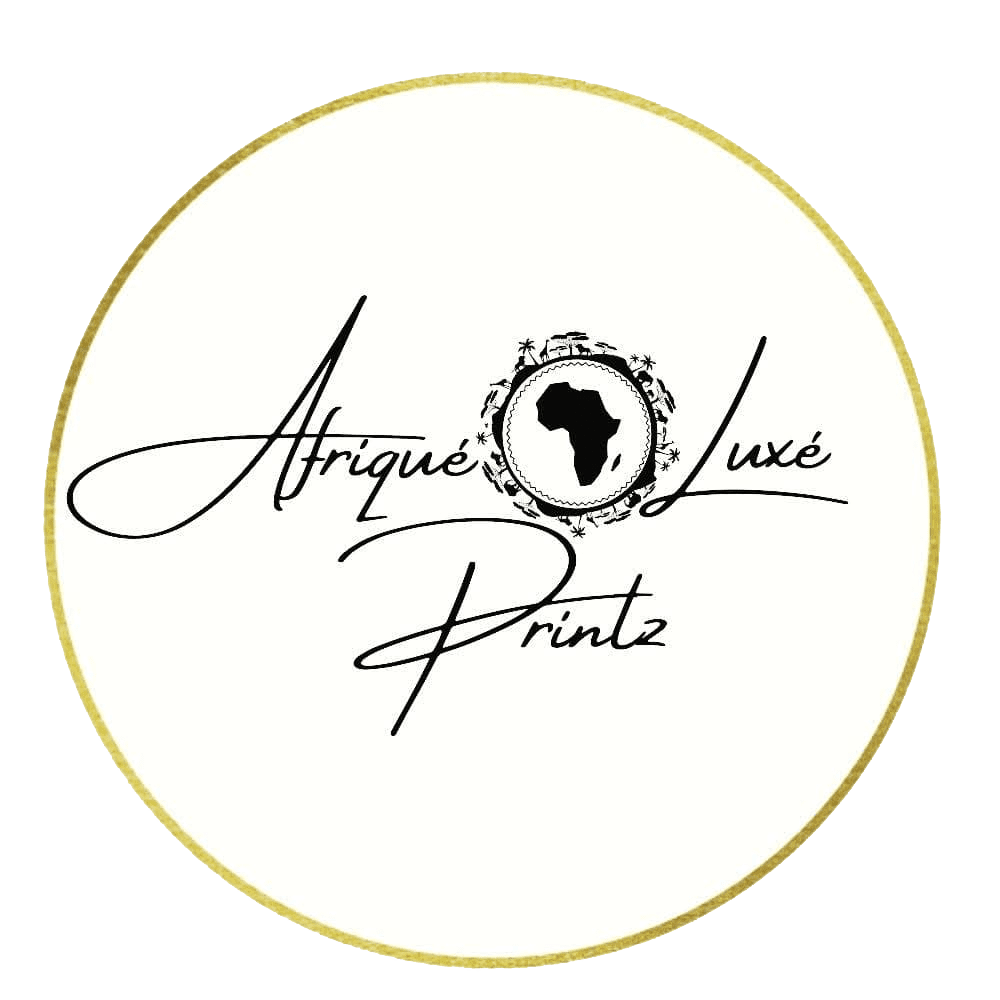 Big companies have a history of oppressing small businesses and putting a heavy burden on low-income communities, including Black communities and Black-owned businesses. For example, Amazon’s presence in Seattle caused rising housing costs and pushed out local mom-and-pop shops. But diversity builds economic vitality, uplifts communities, and promotes productivity and resilience. For a green economy, holistic sustainability is impossible without the inclusion of all.

We can trace the origins of today’s racial wealth gap to Jim Crow-era practices like redlining and job discrimination which segregated African Americans from higher paying jobs and homeowner ownership opportunities that ultimately prevented wealth building. The 1935 Social Security Act did not afford coverage to domestic and agricultural workers, many of whom were African American, and its requirements for residency and payroll information also excluded the large number of African Americans working menial, “off the books” jobs and migrating North at the time.

When small businesses flourish, so do their communities. But banks often hinder that prosperity by discriminating against African American and other entrepreneurs of color seeking small business loans. A 2017 study by the National Community Reinvestment Coalition actually found that banks were twice as likely to provide business loans to white applicants than Black ones and three times as likely to have follow-up meetings with white applicants than more qualified Black ones.


If consumer spending accounts for 70 percent of the entire US economy, imagine what directing some of that spending power to Black-owned businesses across the country can do. 48 percent of small business purchases are recirculated locally compared to only 14 percent of what’s circulated by chain stores. Supporting Black-owned businesses in turn supports families, employees, and other business owners, as well as attracts community investors who provide banking services, loans, and promote financial literacy--all things that build economic strength.


In 2018, the unemployment rate for African Americans fell to 6.6 percent, which was almost double that for white Americans and higher for other minority groups. Since Black-owned small businesses are likely to hire from the local community, supporting them can foster the job opportunities people need to achieve financial stability.

Many Black entrepreneurs start businesses inspired by the richness of African American culture itself--Black-owned clothing stores, hair care and make-up products, and children’s toys are just a few examples. And some Black-owned businesses are created to bring access to services specific to the community’s needs. Sol Sips, an affordable vegan beverage company founded to bring healthier organic juices to Brooklyn’s Bushwick neighborhood, is a great example.


These kinds of business ventures uplift communities, fostering a sense of pride in the people that live there. When you support Black-owned businesses, you get products that are valuable for the unique character they bring. Plus, you avoid spending money at other companies that may not celebrate Black culture, which brings us to another point:

By now you’ve probably heard about Gucci’s highly offensive sweater design resembling blackface. While Gucci’s under fire now for all of the decision making that went into the design’s approval and eventual release, it’s not an isolated incident. Many large companies vocally support minorities and their diverse cultures but practice policies that keep systems of injustice intact. Whether it’s H&M’s unsound marketing, Starbucks’ removing people from its store, or Facebook’s hiring diversity problem, African Americans and other minorities often bear the brunt of corporate discrimination.


When you choose a Black-owned business over problematic companies, you vote with your dollar by divesting from these kind of practices and hold companies accountable. And further down the road, you empower successful minority-owned businesses to implement equitable policies.


6. Visibility and Representation in the Green Economy

The prosperity of a green economy depends on the celebration of diversity by and for all peoples. The green movement has historically and presently wrestled with a lack of diversity in its activism and representation, but Green Americans can change this.

An email will be sent to the owner